We are on a mission to create the first financially successful African generation by giving them the tools and resources to take control of their financial futures.

Sproutly teaches Teens how to make smart financial decisions by developing a learning financial environment for Teens to explore the world of financial ownership. “To sprout means to grow or to produce new growth “ according to the Cambridge dictionary. We believe that every living thing starts with a sprout at the first stage of growth. For you to recognize a successful germination once a seed is planted there has to be a sprout.

Children ( Born every year in average )

As we focus to cater for younger ones, we want to be involved in the early stages of their financial growth through inclusivity. We want to be there to see each child grow financially. Our ultimate goal is to produce young adults who are financially literate and confident. Half the population of the world in 2050 will be between the age 13-30 so we believe doing this now will improve the financial standing of our future generation and inadvertently reduce poverty ratio.

We categorized the Sprouters journey into two stages; The Early Sprouters 0-12 year olds and the Advanced Sprouters 13-17 year olds.

Our aim for the Early Sprouters in their early formative and inquisitive years is to create an enabling environment that allows parents to plan and save for their ward’s future and introduce them to the concept of money early on. We want to catch them young as they take on more financial responsibilities like rewards and penalties, giving and receiving- we call them our foundation.

For the Advanced Sprouters our goal is to mould financially independent teens and young people who are now allowed to transact, manage and save funds while their parents monitor from a distance, with tools that still give parents ultimate control over their ward’s finances but yet giving the Advanced Sprouters (who will soon be absorbed into the more complex financial system) a deep sense of ownership and responsibility.

Of the 200 million + Nigerians, 46% are below the age 15. Which means almost half the Nigerian population are children. There are 31million children under the age of 5 and an average 7 Million children are born each year in Nigeria- Unicef 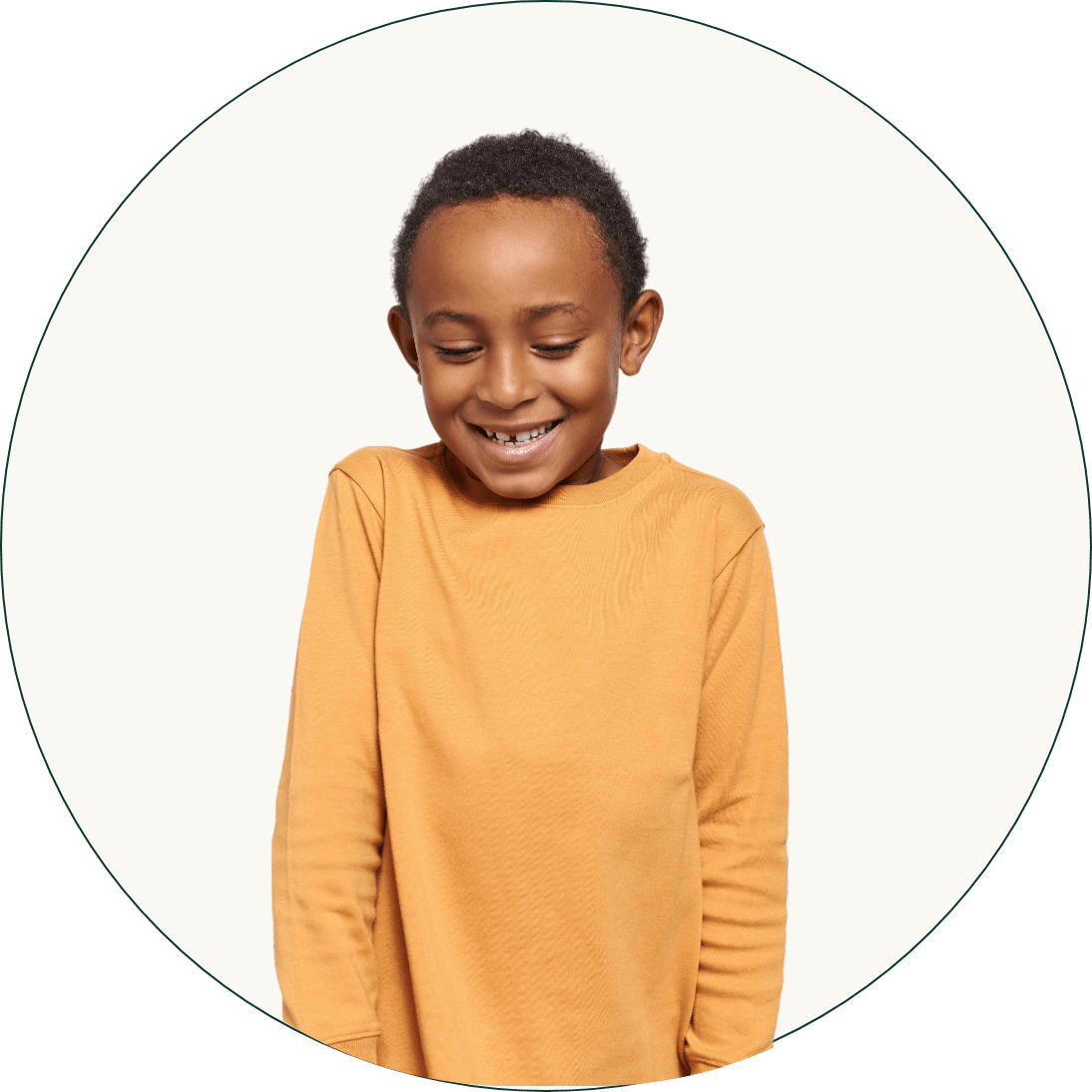 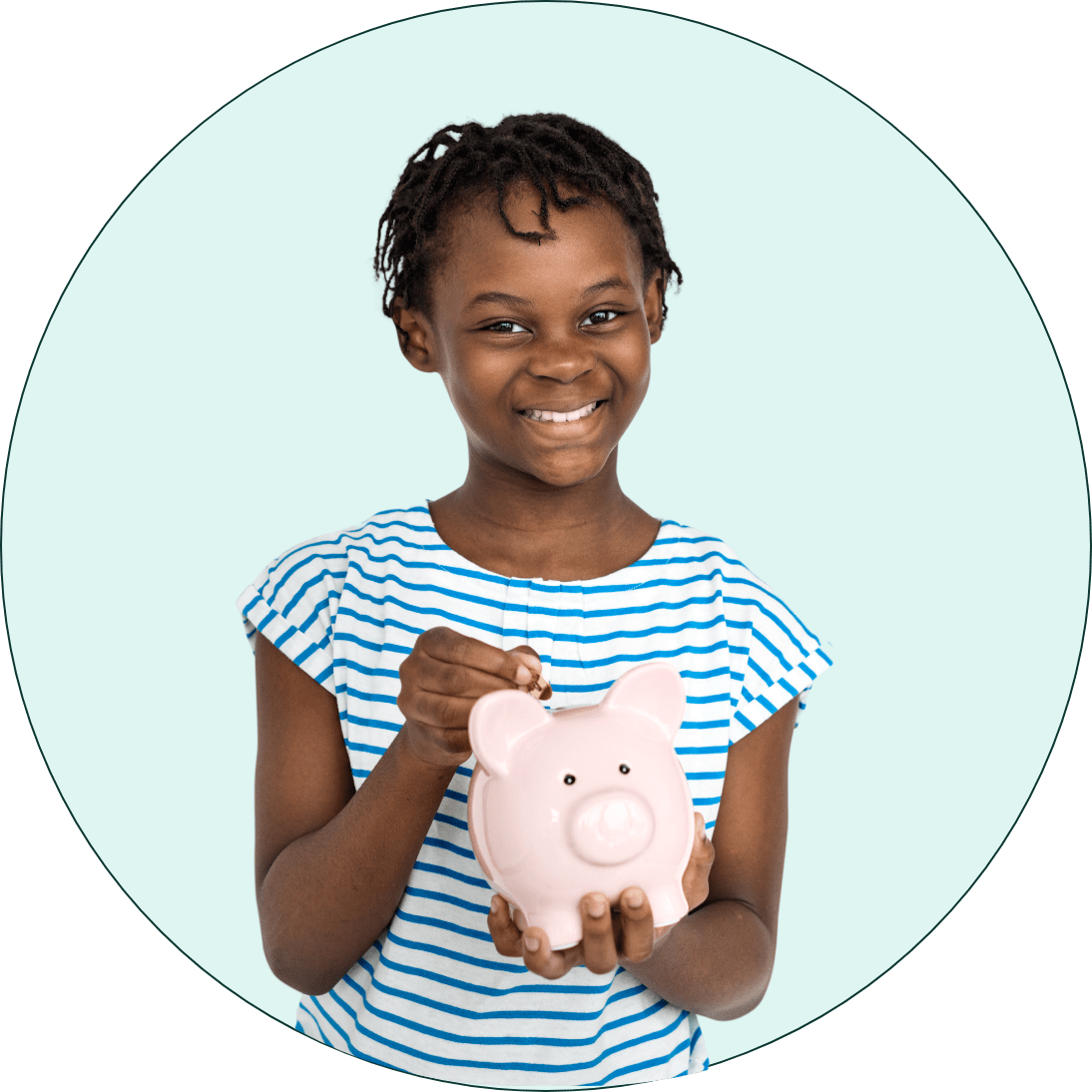